Blog: The Sun Rose on a New Day with New Faces at the Days Inn

Blog: The Sun Rose on a New Day with New Faces at the Days Inn 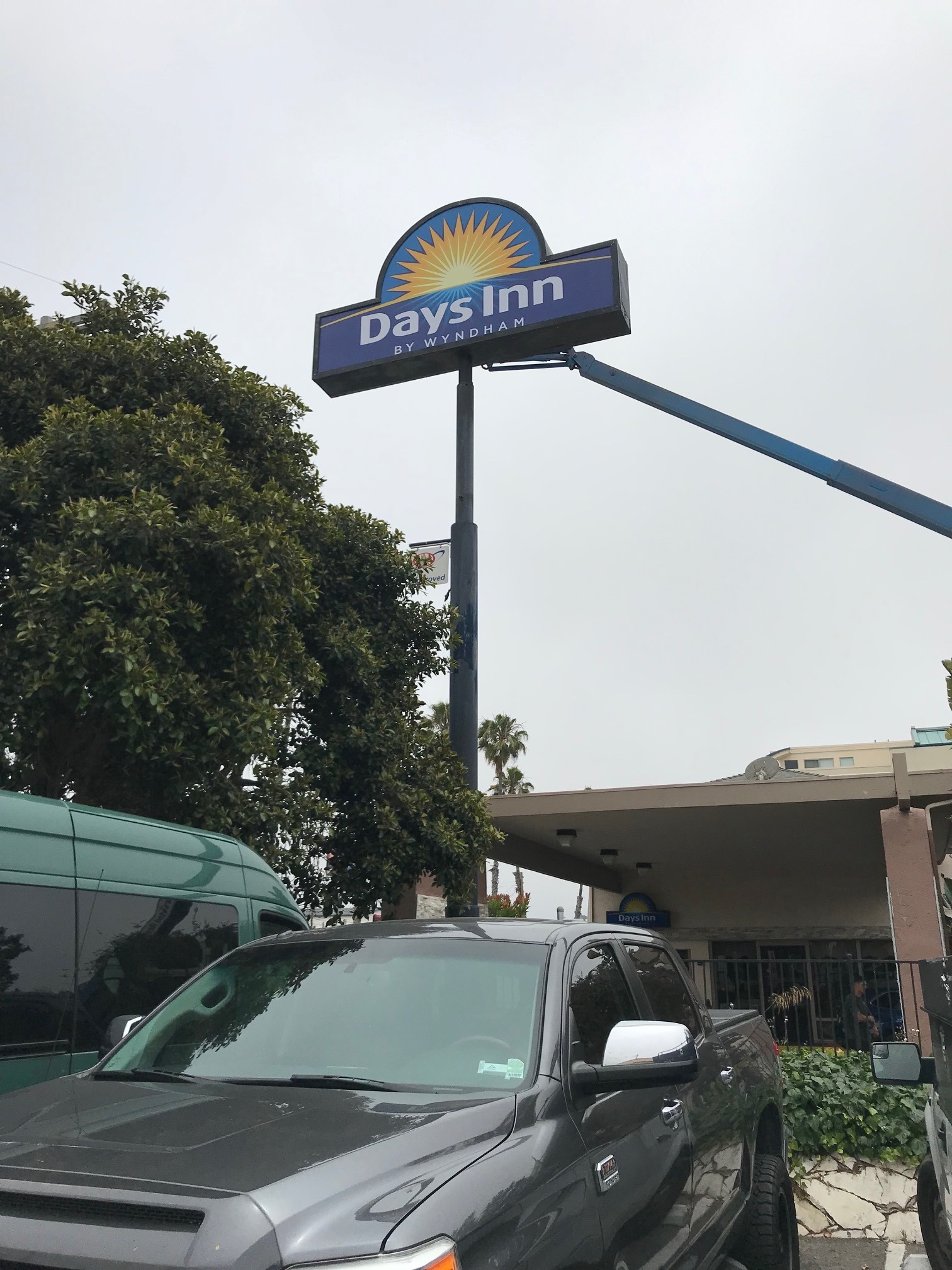 The Days Inn is a chain of motels that started with a family road trip. Cecil B. Day loaded the family into a station wagon in the 1960s and drove. He found few hotels outside big cities along the new interstate highway system. Cecil formulated a business plan that created a new segment of affordable roadside motels outside of big cities. Founded in 1970 by Cecil Day, with the first location on Tybee Island, Georgia. Ol’ Cecil had not formally defined his interstate highway strategy, but he found a location far outside any major city. His bankers thought the remote location would fail, but Cecil proved them all wrong. Cecil had other quirky things going on at the Days Inns. In the 70s, you were encouraged to take the Bible home with you. Cecil was a church going guy and conducted church services in many of the early Days Inns. Many Days Inns had a restaurant with a unique name — “Tasty World” — and on-site gasoline pumps to sell unbranded fuel to guests. While you could get gas, you couldn’t get gassed — Days Inn was alcohol free. Cecil was a teetotaler. 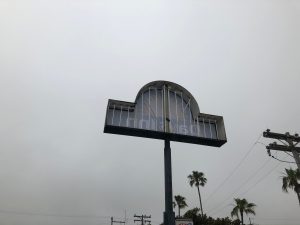 Days Inn began franchising in 1972 and is now a part of the Wyndham Hotels and Resorts. They have 1,728 locations with 137,678 rooms. That’s quite an improvement for a business that simply started out on a small, obscure island!

Signs for San Diego unfortunately does not provide signs for all 1728 locations, but we did install for one location that had some interesting challenges.

Signs for San Diego converted the signs from neon to LEDs and replaced the aging faces. The LED conversion is a huge advantage. The energy savings would pay for the cost in about two years, but the reduction in maintenance makes the actual ROI much faster. We also have the aerial lifts and installers to service tall pylons. 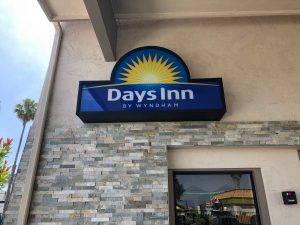 Do you have a project like this? We would love to work with you at Signs for San Diego.