On August 5th the president of the United States signed into law new taxes. These fund an unjust war debt and you should be upset about it!  In this Revenue Act a US Federal Income Tax of 3% on everything you earn over the first $800 of income is imposed. 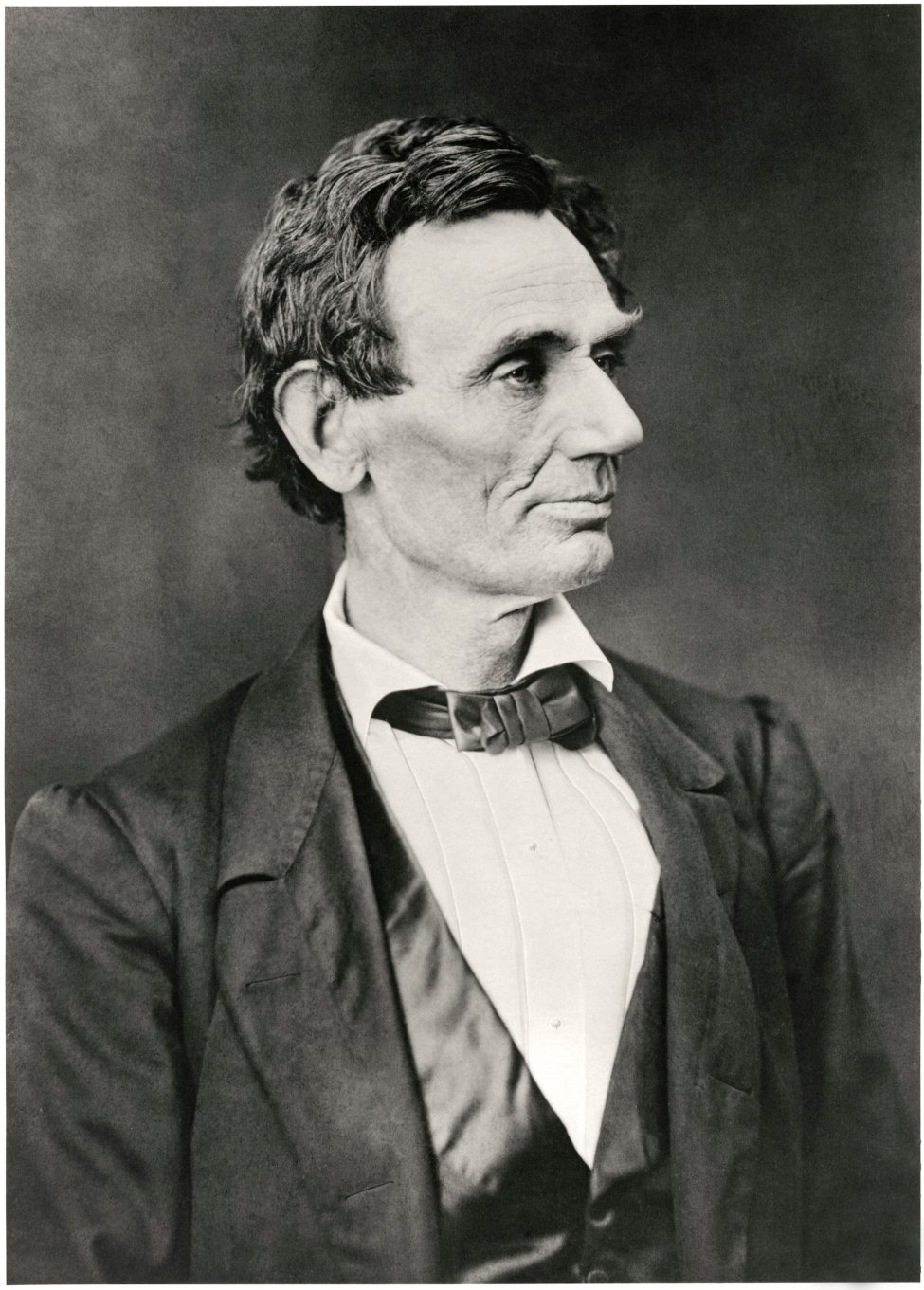 It is true, it is also news from 1861. Lincoln signed into law the first income tax to pay for the Union Army in the Civil War. From this time on, we have been paying. Normally the date is April 15th, but that in a Sunday this year, so the date is April 18th.

This started a government march into your wallet. The next year, it was any money over $600. The trend continues and today’s top rate is 35%.

Lincoln, the author of the Emancipation Proclamation, the Man who held the union together, a haloed hero is actually responsible for this despicable act.

Join me in protest by not filing until April 15th this year. Send a message the Lincoln should not be re elected.

Signs for San Diego wishes you a happy Tax day