At Signs for San Diego we do all sorts of signs and when Cody Wallace and Andrew called us to produce a sign, we were excited about the building signs they wanted. Coastal Solar is the newest company in a silent and powerful revolution. It wasn’t long ago that a company called SDG&E reigned supreme over power grid in North county. Gradually, one house at a time, one electrical meter at a time there is a shift occurring.

Coastal Solar is the newest solar company around. They have technology unavailable even 2 years ago and they are after your electric bill. 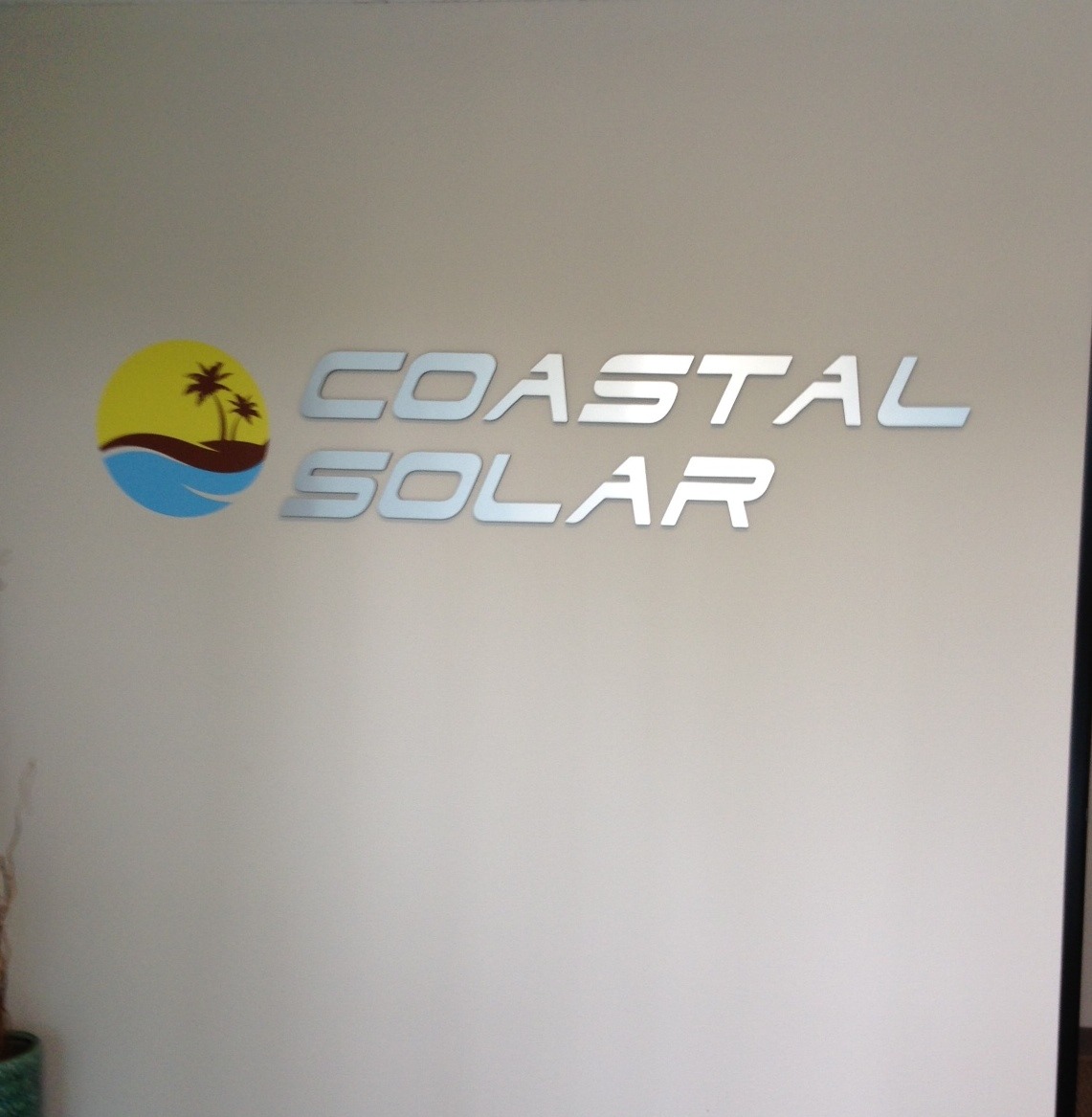 Solar panels are becoming more affordable. In the heady days of the Apollo moon shots solar was about $100 / watt, is 1977 it was about $78 / watt. Today it is about 74 cents a watt. That drop in cost is dramatic and it is now cheap enough that it can be used on your average house with an average electric bill. Coastal Solar can help you get panels on your roof that will save you money and lessen your dependence on the Utility company. SDG&E is raising rates over a smaller demand. Edison in OC is laying off – demand is down and the biggest threat to the long term viability of these big electric companies is YOU. If you make your own electric power – how do they make money? 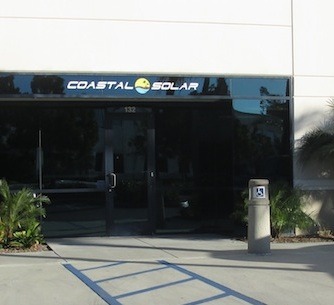 In Southern California, the sun is a tourist attraction. It is also your ticket to powering your Air Conditioning, your appliances and reducing your bill. The right system can generate most or even more than you use. Taking a $250 electric bill to the minimum – say $25 is a real possibility. Having more appliances, A/C, a pool, and other electric uses is not a concern when the electricity is “free”. Paying less, perhaps a lot less makes life happier, easier and when multiplied by thousands of your neighbors threatening to utility companies. With cheap photovoltaic you, the ratepayer, are no longer dependent of a public monopoly that raises rates on a regular basis.

The next “shoe to drop” is the ability to store power. Energy independence is dawning. The grid is flipping. If SDG&E doesn’t reinvent itself in a major and dramatic way, it could very well suffer the same fait the telephone companies have with the emergence of the cell phone. This may feel like a wild eyed leap, but the electric companies themselves are concerned about this happening. The Edison Electric Institute, a trade organization for power companies says solar panels and other emerging technologies pose a serious threat. They said: “One can imagine when battery storage technology or micro turbines could allow customers to be electric grid independent. To put this in perspective, who would have believed 10 years ago that traditional wire line telephone customers could economically ‘cut the cord?’”

As more and more people discover this they are demanding companies that can make it happen. While Coastal Solar is new, and is riding this shift, the staff are far from rookies. Cody and Andrew bring years of experience into this new company. That experience is being demonstrated in the team they are building right now.